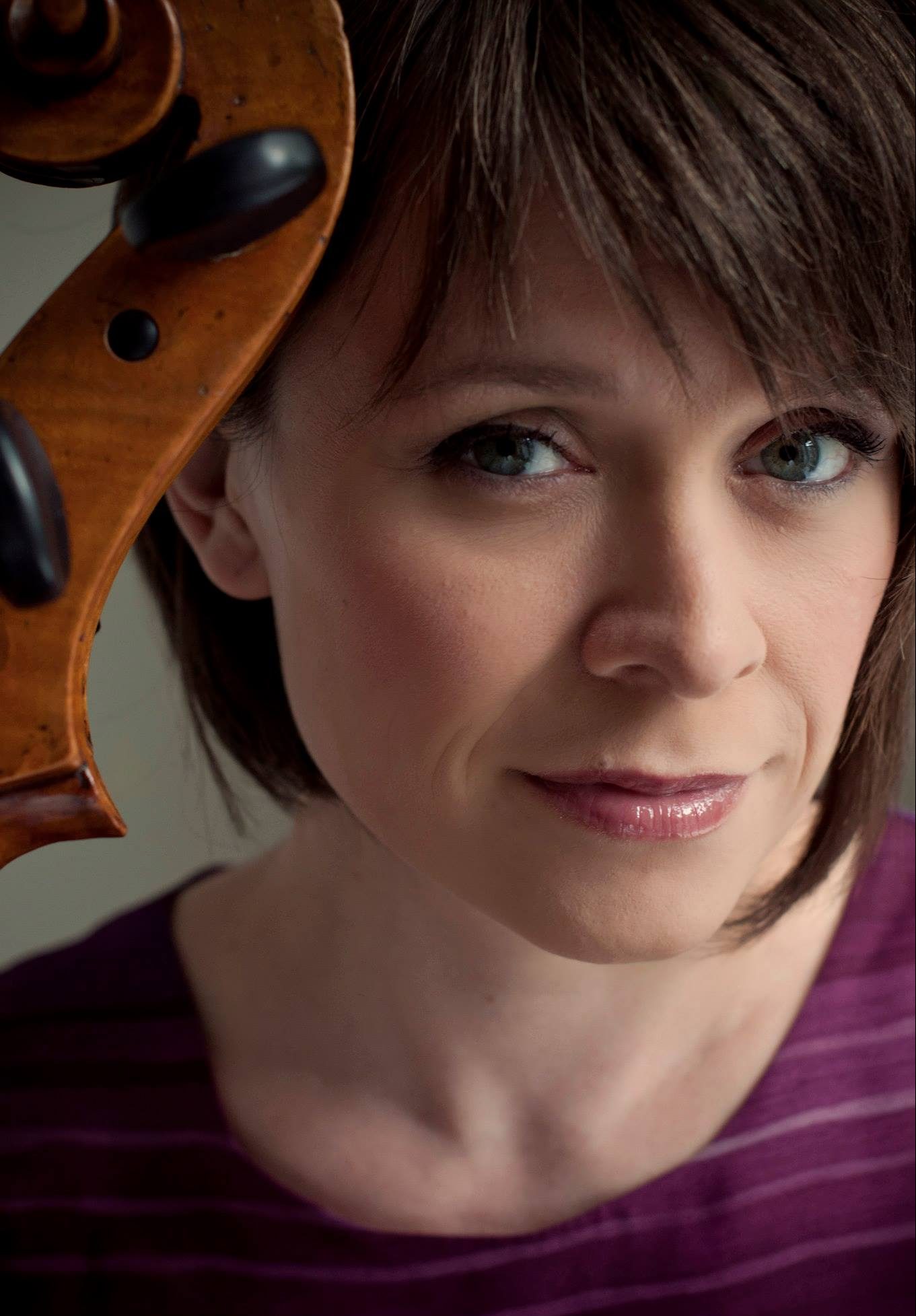 I am a baroque cello and viola da gamba player. I cannot imagine my life without any of them, so I play both. I was never seduced by symphony orchestras, but always preferred chamber music, where – in my understanding – cello had more of a voice . This and falling in love with the sound of gut strings decided of choosing a path of so called historically informed performance. I studied baroque cello first in Berlin (2005-2007) and then in The Hague (2008-2011) and viola da gamba in Wroclaw (2006-2010) and The Hague (as a minor).

Here you can find the latest news, blog items & projects 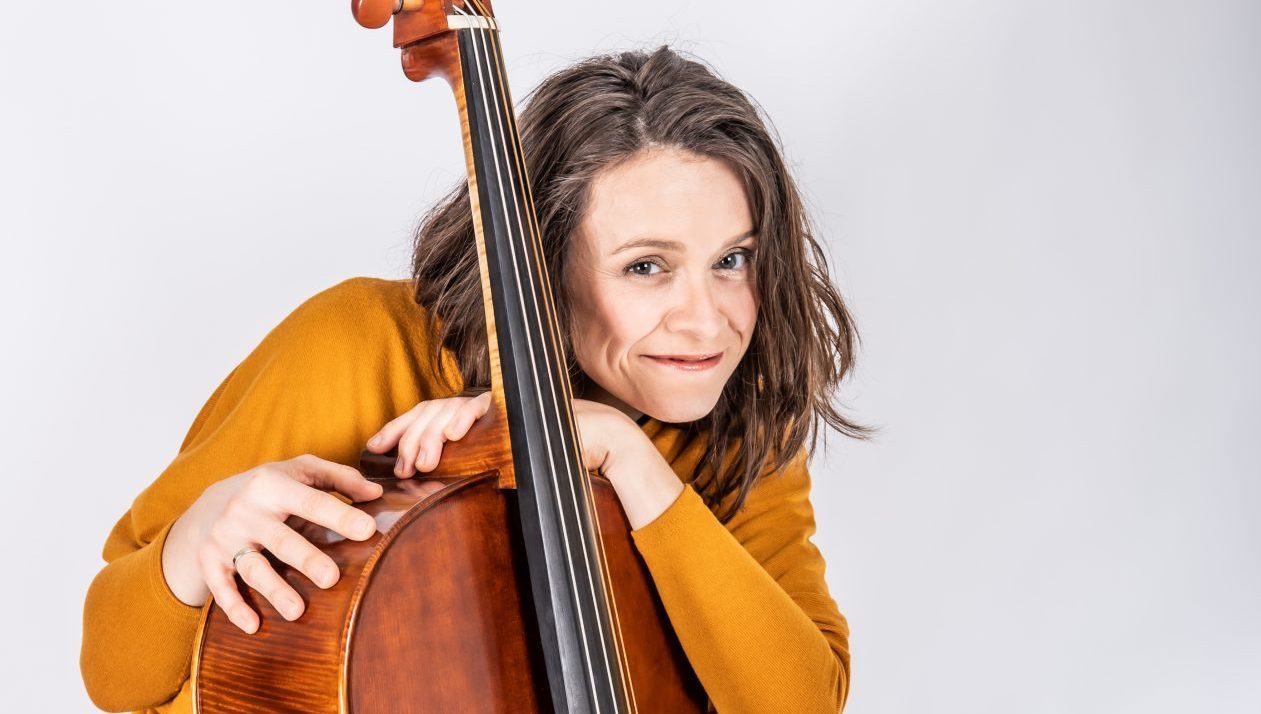 Musicalia is a series of live solo concerts by Ania Katynska, a Polish born and Rotterdam based baroque cello player. Musicalia concerts happen in unexpected and often surprising locations. These locations can basically be anything and anywhere, but one thing they're not:  traditional classical concert venues. 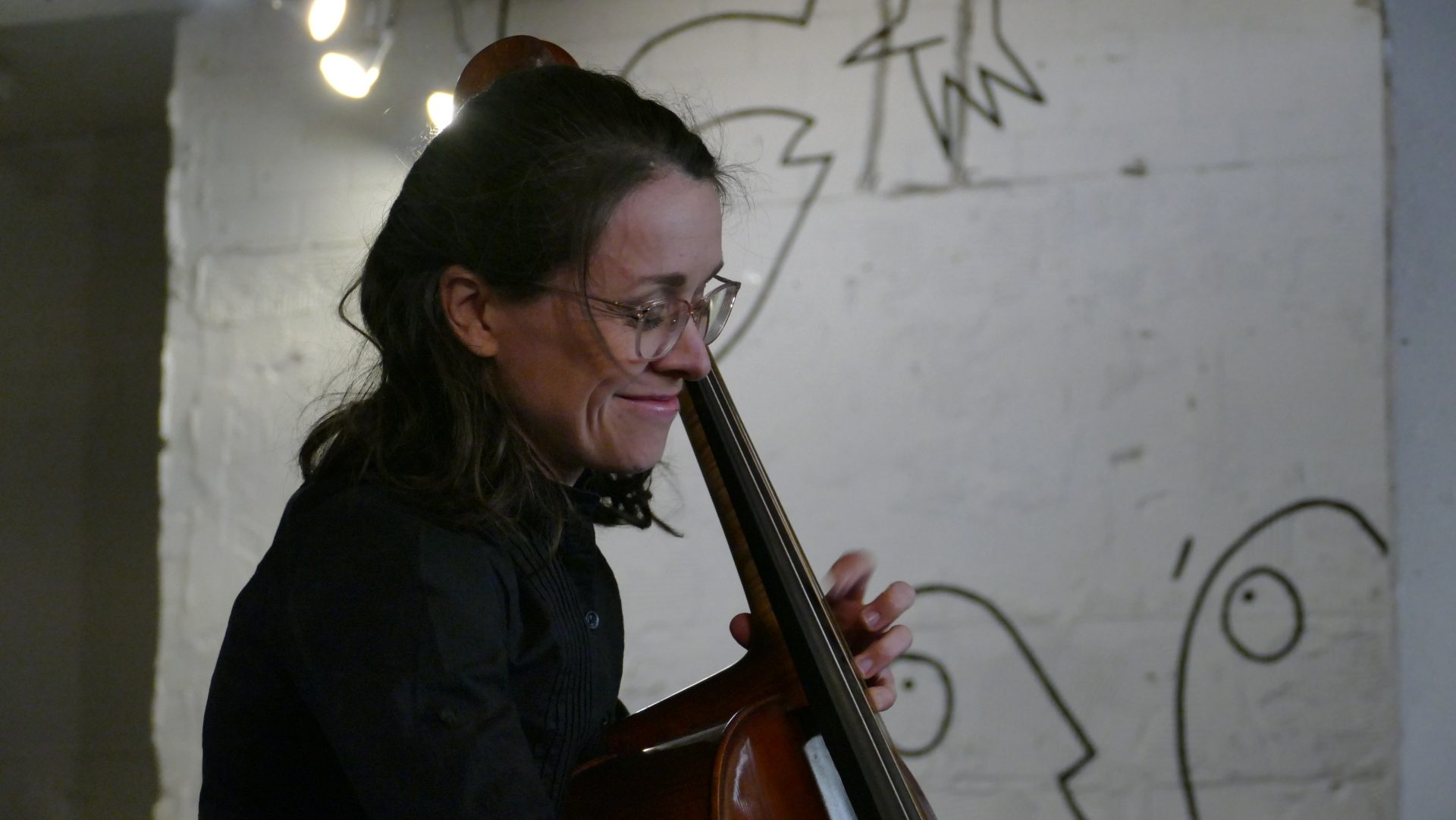 Recording in the evening…

So I finally had to record a part this evening. I did that in my favorite place – Schiezicht. It was quiet and peaceful – just the way I like it best, and the acoustics there are just great. Since it turned out pretty well, I posted the recording on A video which explains a lot….

I was watching some YouTube video with recording as a part of my preparation of Bach Suites today and found the one below. Here a cellist, whom I respect a lot – Bruno Cocset – talkes about what these pieces mean to every cellist, and to him personally. I decided I notice a lot of people think about life is easy. We go on stage, get a lot of attention, quite some money for a few hours of work, and appreciation. But is it really everything? Not at all. Today is Saturday. I was with my son all day, then What is happening in Tussendijken in the evening

So imagine you are having a walk in the part of Rotterdam called Tussendijken, in the evening, and you see some light in one of the windows, you take a peak inside and this is what you see :You stay for a moment looking and thinking – what can she